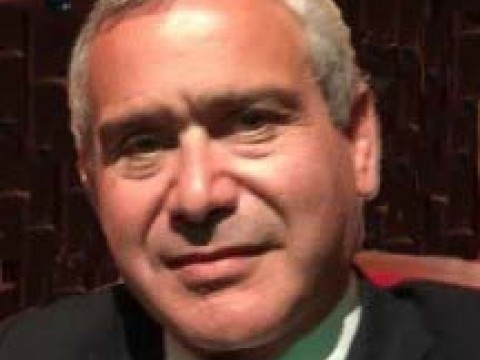 Head of Public and International Affairs Department at RTP, Portugal.

He has a MBA, a Degree in Journalism and a Master in Law.

Represents the Company in international organizations where RTP is part of, as the EBU, COPEAM, URTI, CIRCOM between others.

The last decade he has been in several juries of international competitions: Prix Itália, Prix CIRCOM, Prix URTI, etc...

He started his career in RTP, in a technical area, in 1986. He worked for EBU (Brussels) during the nineties at the Eurovision Control Center.

He is 57 years old and was born in Borba, Portugal. 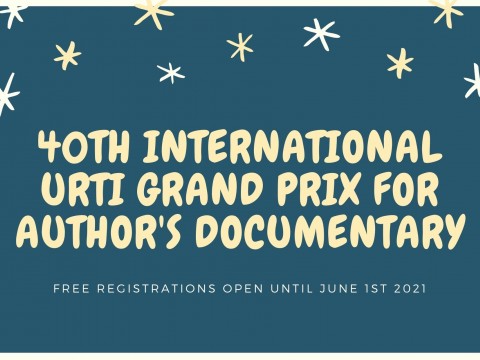 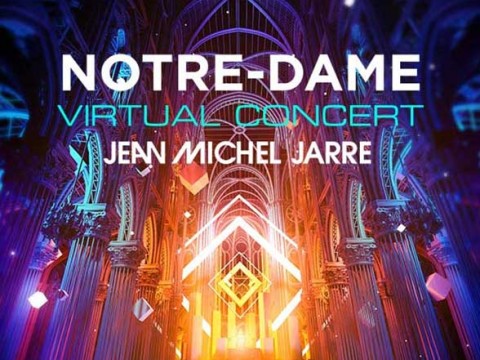 In partnership with Ville de Paris, and under the patronage of UNESCO