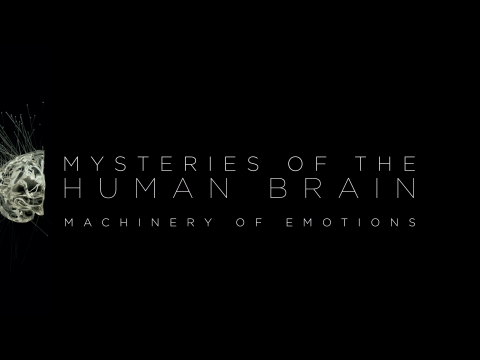 Not only is 21st century technology exponential, the human brain has also obeyed the same rule in the past, being considered the fastest growing complex organ in human history. What could have caused this phenomenon? What is the role of cooperation and socialization in building human culture? What distinguishes our brain from that of animals? Why did we become intelligent and how is intelligence linked to emotions? The link between health and emotional life is increasingly clear. What impact do emotions have on the human brain? Is it possible to die of a broken heart?

I was about seven years old the first time someone called me "black" on the street. I turned around to see who they were talking to, until I realized it was me. That day I understood I was black, and the laughter it caused among the people nearby made me think being a black person wasn't that great... Was this only happening to me? Or did it happen to other black women?

57 minutes to understand the epidemic of hate against women online. To understand its motives and effects. To see how the domination that is exercised in physical life against minorities and minoritized people finds an unexpected playground on the Internet.

Florence Hainaut and Myriam Leroy, journalists, have experienced cyber-violence like 73% of women in the world. Starting with online hate speech, they take the viewer into an international story, both intimate and political, which draws an alarming picture of misogyny.

Following the March 2011 accident at TEPCO's Fukushima Daiichi Nuclear Power Plant, everyone within a 20 km area was ordered to evacuate.
Matsumura Naoto alone stayed put. For 10 years, he has taken care of animals abandoned by those who left. Only a few people have since returned, but the reconstruction is in full swing. Matsumura's home is changing beyond recognition. In Fukushima Monologue, we hear his story.    It gives us a chance to reflect on resilience, and what is truly important.

Within the framework of the organization of sporting, cultural and solidarity meetings between a team of amputee footballers from Gaza and the French amputee soccer team, the project coordinator, film-maker and director followed the Palestinian footballers in Gaza with his camera, before their departure and during their stay in France.

New Neighbours is the third season of an international documentary
series produced in nine different European countries. It’s produced by public broadcasters, under the umbrella of the EBU Intercultural and Diversity Group. Each documentary tells a story of a new neighbour who had to leave their home because of various reasons and now tries to integrate into a new neighbourhood and society. But it also tells the story of the locals; those who have to accept new neighbours.

Special Mention of the 2021 URTI Jury:

During the deliberations of the 2021 Jury, the members decided unanimously to  award a Special Mention for all "COVID" documentaries of this edition.

The documentary was shot throughout Spain between March and May 2020. This is the story of five people. We met them in the middle of the crisis and now we seek their reflections. It is dedicated to some of the anonymous protagonists of the coronavirus crisis in Spain. 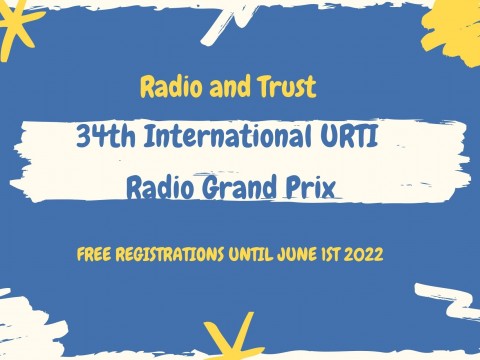 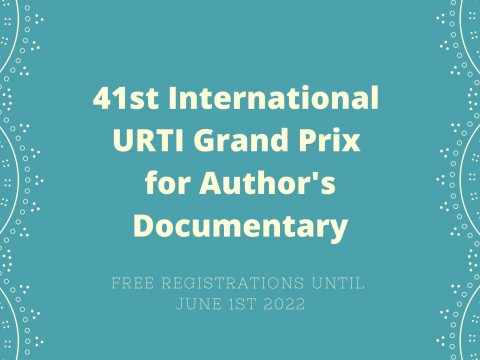 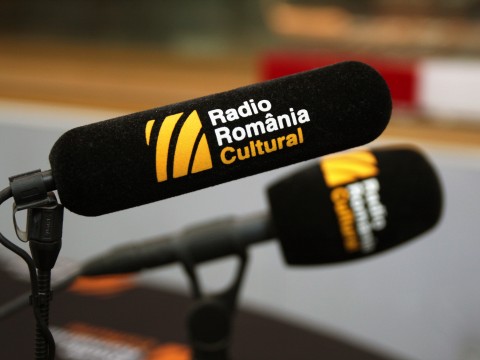