The (negative) impact of TV on children

This documentary treats the phenomenon of pedophilia which is considered as a taboo subject in Kosovo society. Such cases are not rare in Kosovo, but because of the patriarchal mindset and code of ethics that has prevailed for centuries among the Albanians such cases are not discussed publicly. The documentary begins with the images of finding the body of an 8-year-old girl from a village in Kosovo who was raped and then murdered by her uncle, an event which happened in 2006.

Also in this category 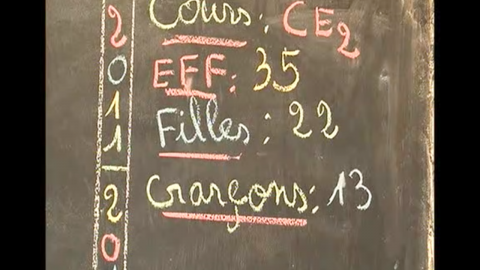 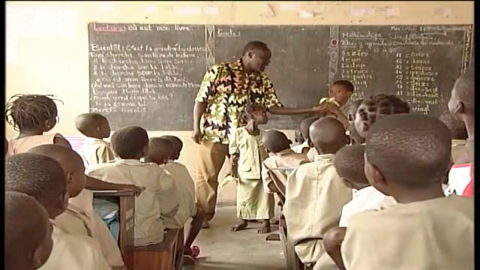 School down the drain 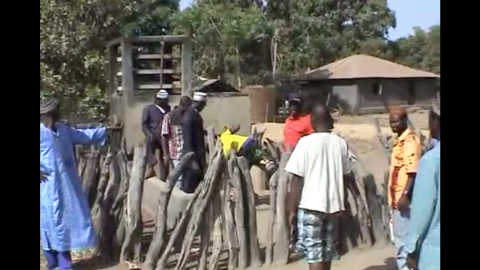 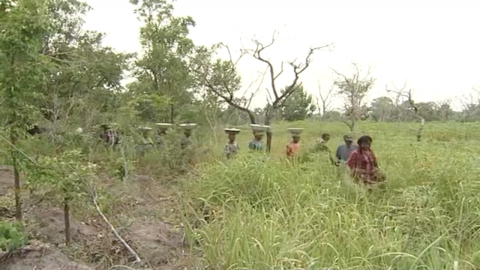 Roots in danger, Danger in the family 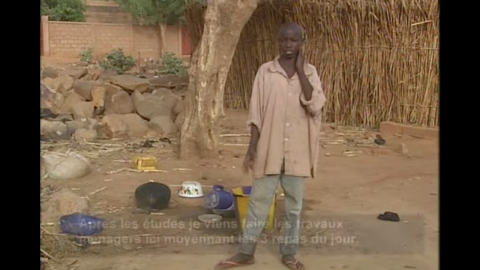 On the footsteps of the beggar children 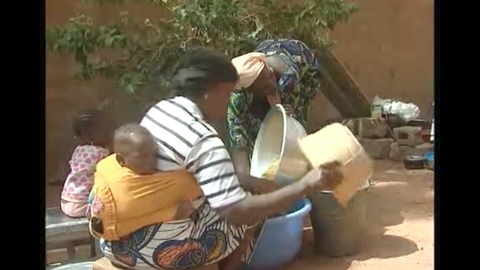 Martchandé or queen of the celebration