Dina Amin is a Palestinian filmmaker, born in Jerusalem. Graduated from Kingston University, London with a BA in Filmmaking.

After graduating she took a six-month internship in Trento, Italy at ‘Aurora Vision’ Film Production Company.

Dina works at PBC (Palestinian Broadcasting Corporation) as a Film Director in the Documentary Unit. She has directed and produced four TV Series since 2018. Other than her short documentary films in the Unit.

Dina has co-directed and co-produced one of her short films that have been screened and nominated in various international short film festivals, ‘Rise Up’, (2017).

My experience as Jury for the 39th International URTI Grand Prix for Author's Documentary was eye-opening. I was watching up to three films a day for a month and a half in order to be precise and on time.

It takes the audience 10 minutes to realize if your film is worth staying until the end; or if it is worth voting for.

I voted on my own criteria based on my knowledge, experience and expertise to ensure I was being fair as Jury.

Finally, it was an honor to have been a Jury for the 39th International URTI Grand Prix for Author's Documentary.

In their eyes #50years China-Belgium 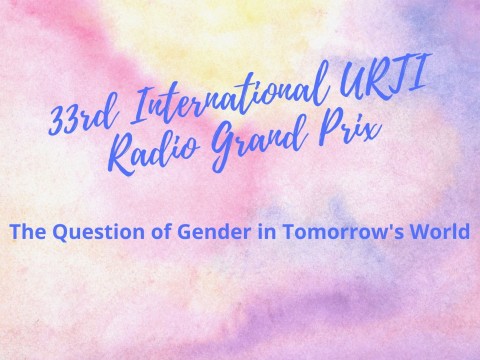