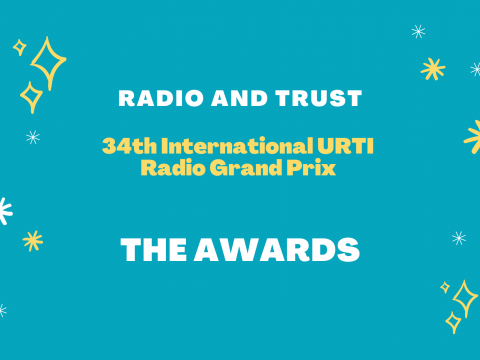 The Peulh herder wears a colorful tunic, a stick, a conical straw hat, a leather apron and earrings. In addition to these accessories, he carries a radio that he hangs on his shoulder or that he holds on his shoulder. What does the radio represent in the world of the Peulh?

This audio documentary is built on the main character’s trust and confidence that a radio journalist can make a difference. This confidence has turned an intimate confession into a public statement on a very important issue of sexual abuse in the Catholic church, which has been swept under the carpet for many years.

This documentary illustrates the relationship that Radio Libertà had with its audience, a close relationship made of information and mobilization, but also of letters, songs, stornelli - ironic ritornelli that are unique in the panorama of partisan song and poetry.

Two garbage-throwing children are searching for food at night in the city's garbage centre, until they find a Radio between the garbages...

Following the war in Ukraine, as of Monday, March 21, 2022, RTBF launched RTBF Ukraine - Україна, a device to provide Ukrainian refugees with a set of content in Ukrainian. The aim is to facilitate their integration into Belgian society. 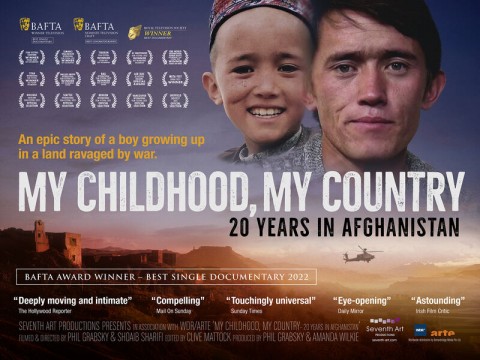 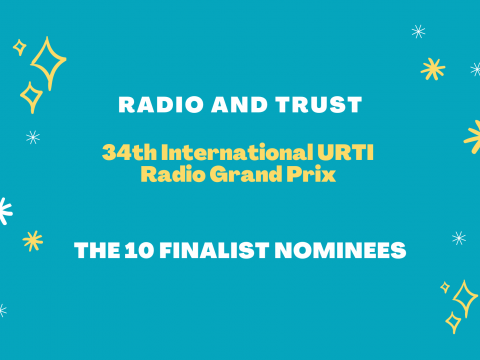 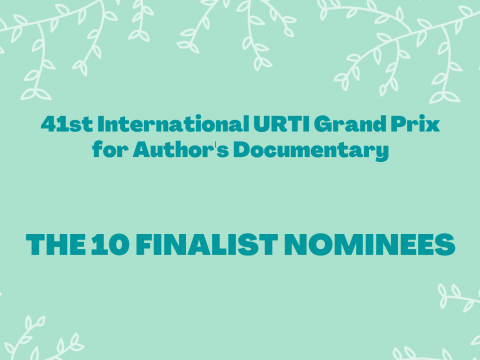